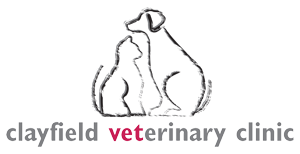 With the weather warming up, snakes are on the prowl. We have had two patients who have had snake encounters in the past few weeks. If you suspect your pet may have been bitten by a snake, you are best going straight to a Specialist Emergency Centre where they can do a test to determine if your pet has been bitten or not and they will have antivenen in stock.

Read about Dennis’ lucky escape below (and check out the size of the snake!)

QLD NEWS ‘He was fainting and peeing with blood in it’: Couple’s warning after dog bitten by brown snake in Hendra A Brisbane couple say snakes are rife in their neighbourhood this season, with one biting their French Bulldog, Dennis. Sophie Chirgwin, The Courier-Mail Subscriber only | November 16, 2020 12:58pm

Brisbane snake catcher Rob Watson removes a large brown snake from a Hendra backyard after it had bitten French Bulldog, Dennis. A Brisbane couple say they’ve had to resort to keeping cash on hand for a snake catcher after their beloved dog, Dennis, was bitten by a brown snake. Samantha and Edward Ekkelenkamp, who live in Hendra, are warning residents to be vigilant with their kids and pets this season. They have seen so many snakes on their property in recent weeks and months that they’ve been forced to keep cash on the fridge permanently, along with the number for their local snake catcher, Rob Watson. Last week their French Bulldog, Dennis, was unlucky after copping a bite from a massive Eastern Brown snake lurking in their yard. Owners of small pets are being reminded to be vigilant with snake-proofing their homes Southeast Queensland’s worst suburbs for snakes revealed Southeast snake warning as temperatures soar.

Snake catcher Rob Watson removing the Eastern Brown from the home. “(Edward) was just under the house and heard hissing so he had a look and our big dog was over the top of the snake just staring at it, and our little man Dennis was darting in and out figuring out what to do, and he’d bitten the snake’s tail,” Samantha told The Courier-Mail. “We called the snake catcher (Rob Watson) and we took both the dogs to the vet just as a precaution. We didn’t think they’d been bitten, because half an hour had already passed. Stream the world’s best shows on BINGE “It was purely precautionary. It was just a shock when we found that Dennis had venom in his system.”

Samantha said she had called multiple veterinary clinics and was surprised with how difficult it was to find a local clinic that stocked anti-venom, but eventually got the dogs to the North Lakes emergency vet. Dennis at the Vet after the snakebite.

Pic: Supplied “Dennis started fainting, and he was peeing with a bit of blood in it,” she said. While in hospital for two nights, Dennis was monitored intensively after receiving a vial of snake antivenom. He remained on intravenous fluids and was given pain relief – luckily he recovered well. “He is great now and is just being monitored at home for the next week,” Samantha said. The couple have exhausted all efforts to try to prevent snakes on their property, including cleaning the yard and putting up snake wire in a bid to keep them out. “The browns don’t seem to climb, so the best thing we could do was put up snake wire and our house now looks like a prison,” Edward said. “I’ve put snake wire everywhere. We spent about $800 on it.

“We’ve also done a lot of work in the garden to keep it clean and tidy with no clutter.” Samantha said the snakes still manage to get in and in recent weeks they have seen pythons, keelbacks and Eastern Brown snakes on their property, forcing them to keep their dogs inside as much as they can and try to seek out dog day cares for when they are both at work. “We keep some cash on the fridge 24/7 now, with the snake catcher’s name and number on it,” Samantha said. Samantha has urged pet owners to make themselves aware of which veterinary clinics stock antivenom in case their pets are bitten this snake season. Mr Watson, who catches and releases snakes in Brisbane’s northside, said residents should ensure their backyards are tidy and remove anything snakes could hide under. He said he has been called to a few jobs this season where pythons have eaten family cats. 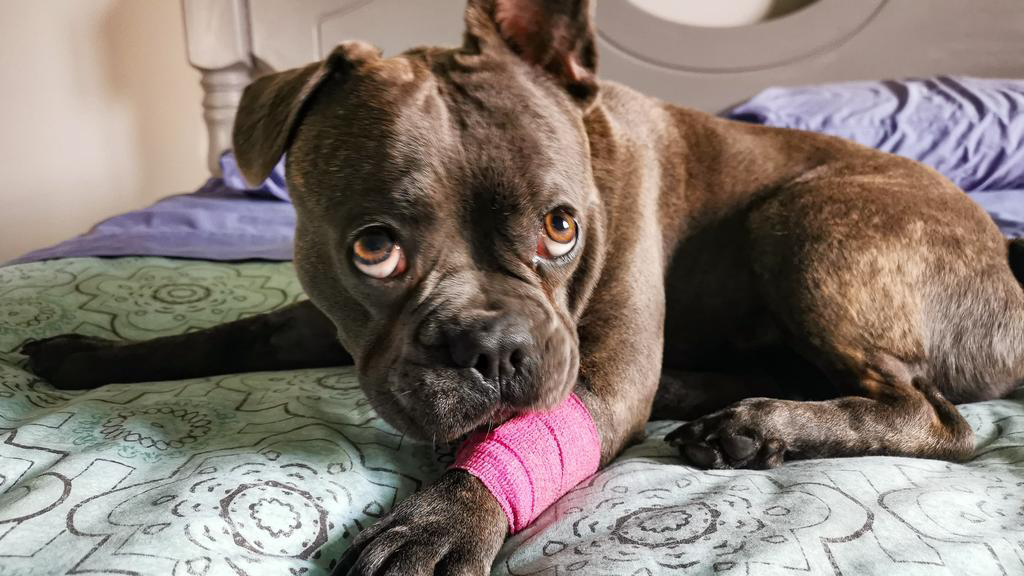